What have we done… 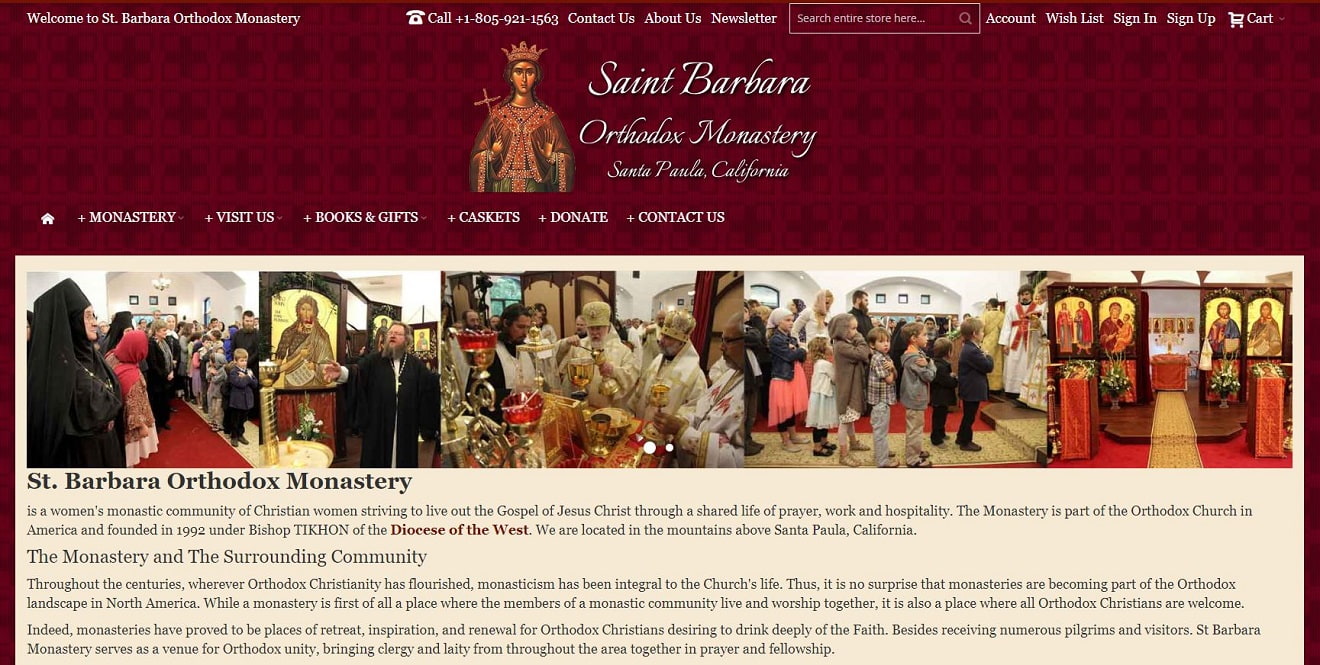 The sisters maintain a regular cycle of daily liturgical services and partly earn their living by growing and selling lavender and lavender products, making and selling caskets, giving retreats, and operating a small bookstore. Our solution for them was an e-Commerce site running mainly on Magento 2 but with a very high level of WordPress integration. The sales side of the site is all Magento 2 with plenty of blog content supplied from their monthly newsletters for the WordPress side. The site is up and running but has not yet launched due to the Paschal season.

St Demetrios had an existing site that just needed to be brought up to date. The site runs on Joomla and is now using a Custom Church Theme from arrowthemes.

We migrated them to Microsoft Office365 Nonprofit Business Essentials for email and to MailChimp in lieu of the GOARCH LISTSERV for their mass communications with the Parish. The site is currently hosted with SiteGround. 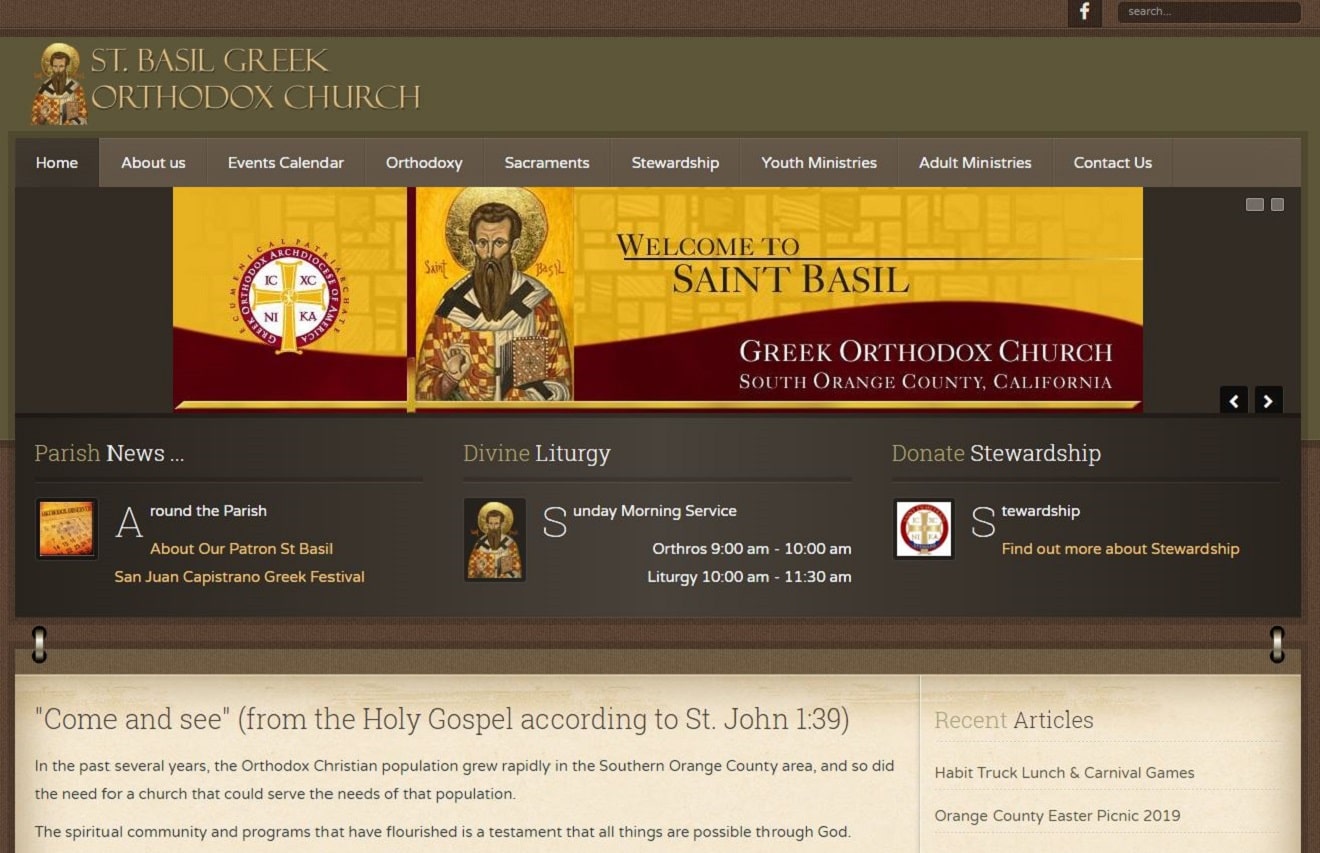 St Basil’s GOC called one day and said they loved the St Demetrios website (Above) and asked for one “Just Like It” so… they got one just like it, but in a different color.

The Greek Orthodox Folk Dance & Choral Festival website runs on WordPress. We took this site over from the original developer. The site receives many major updates with a lot of built up anticipation throughout the year leading up to the main event. FDF hosts integrated registration and performance forms, embeds a lot of new images and videos each year. 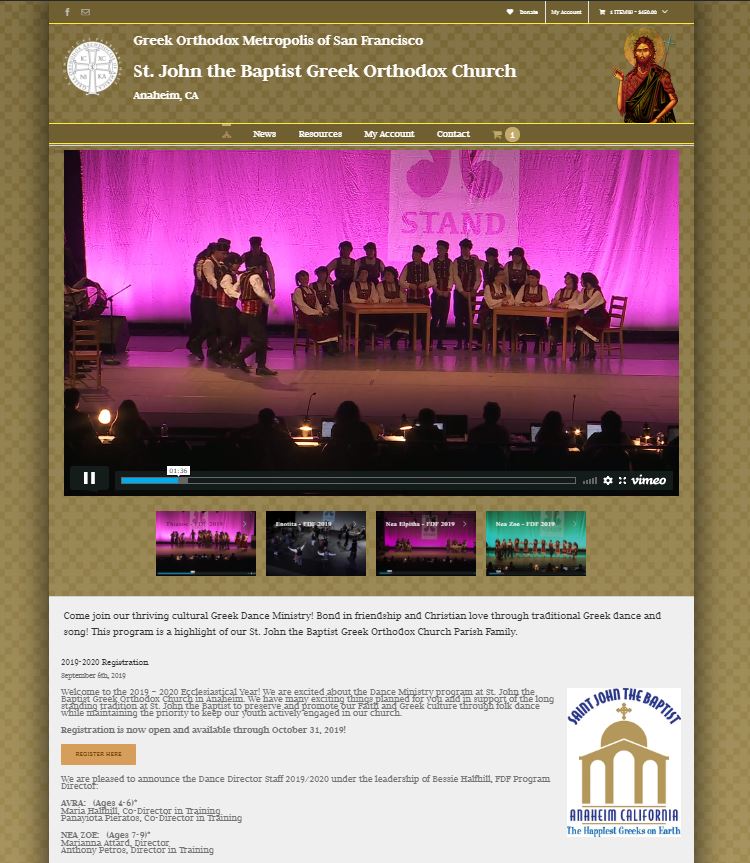 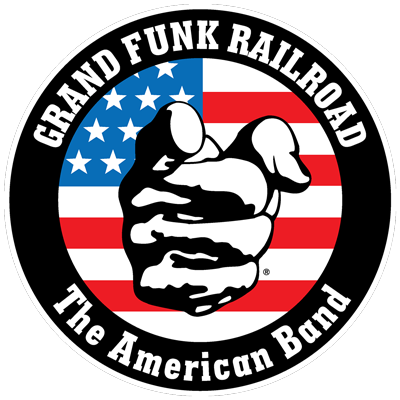 Built on WordPress, uses the Avada Theme from Theme Fusion. Fully integrated with WooCommerce for eCommerce.

Bruce Kulick became a guitar hero when he was asked to join KISS in 1984. As their lead guitarist, Kulick was featured in the band from ’84 till ’96, performing all around the world in addition to his recordings and videos with the iconic band. During those years, he earned multiple Platinum and Gold records and video awards. He’s also heavily featured on KISSOLOGY II and III, the KISS DVDs spanning their historic 45 year career.

In addition to his years in KISS, he toured or recorded with Meatloaf, Billy Squier, Michael Bolton, Avantasia, Lordi, and many other artists around the world. In 2010 his solo album, titled “BK3,” was one of Classic Rock Magazine’s Top 50 albums that year, featuring guests like Gene Simmons, Eric Singer, Tobias Sammet (Avantasia), Steve Lukather (Toto) and more. Aside from his three solo CDs, his resume features over 60 album credits. The band that he formed in 1998 with John Corabi called UNION, still has a loyal following.

Bruce is currently the lead guitarist for Grand Funk Railroad, “The American Band”. Bruce has also been a featured counselor since 2006 for the Rock N Roll Fantasy Camp. He frequently travels abroad sharing his music with his faithful fans. More recently he has released music performing with his wife, Lisa Lane Kulick.

THE www
IS IN OUR DNA.